ABOUT LOUDON INTERNATIONAL – WHO ARE WE 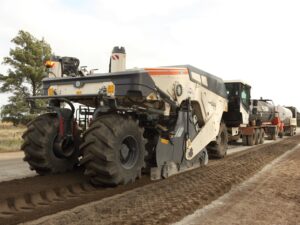 The firm achieves this through engagement with industry organisations, client bodies, consulting engineers and contractors to promote and utilise recycling as the preferred approach to rehabilitating distressed pavements.  Assistance is provided in assessing specific projects, designing a recycling solution and in the construction activities where material is recycled from existing pavements.This is essentially a “technology transfer” service whereby local engineers work with and learn from the Loudon International specialists assigned to the project, allowing them to become acquainted with the technology so that they can continue unassisted with future work.

Since 1996, Loudon International has been actively involved in pavement rehabilitation projects on all continents (except Antarctica) allowing their engineers to amass a wealth of experience.  The map below indicates the extent of their exposure to projects that fall under almost all environmental conditions that can be encountered.

Two award-winning projects can be singled out: 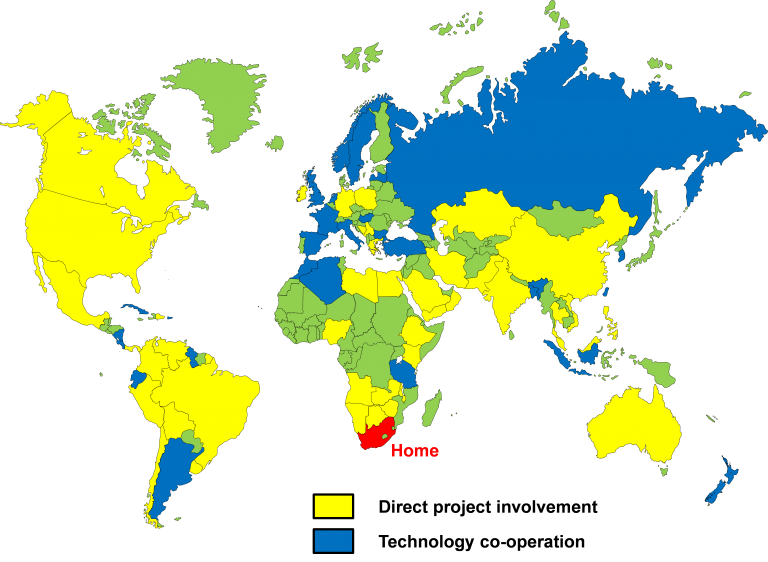 In addition, numerous projects have been undertaken in the USA between 1997 and present, assisting the various State Highway Departments and contractors with recycling projects (primarily in Alaska, California, Maine, Ohio and Virginia).  Since 2001, Loudon International has been an Affiliate Member of the Asphalt Recycling and Reclamation Association (ARRA), an American industry association concerned with recycling.

Loudon International was responsible for compiling the 1st Edition of the Wirtgen Cold Recycling Manual in 1998 that has become the primary reference document for this technology.  Since then, Wirtgen GmbH (Germany) has retained their services as principal author for all revisions and updated editions.  As a consequence of the increase in demand for recycling technology and the amount of relevant research recently undertaken, the decision was taken during 2012 to split the 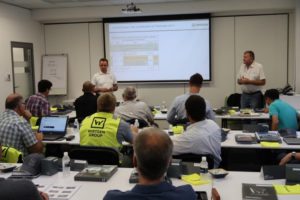 Manual into two separate books: Recycling Technology and Recycling Application.  (The Technology Manual was published in August 2012 whilst the Application manual is scheduled to be released during 2020.)

Engineers from Loudon International were invited to co-author the Asphalt Academy publication TG2, Guidelines for the design and construction of bitumen stabilised materials.  The First Edition was published in 2002, the revised Second Edition in 2009 and the Third Edition (total rewrite) in 2020.  (The Asphalt Academy is a South African industry body that is funded jointly by SABITA and the CSIR.)

During 2012, engineers from Loudon International were responsible for compiling draft in situ recycling specifications for the South African National Roads Agency Limited (SANRAL).

Loudon International is focused on assisting engineers who are sincere in promoting construction methods that are less damaging to the environment than those normally used to rehabilitate pavements.  Recycling material from existing pavements and the use of bitumen stabilisation has been shown on numerous projects, worldwide, to be extremely cost effective (especially when life-cycle costs are considered).  In addition, recycling and bitumen stabilisation significantly reduces energy consumption and the related carbon footprint emanating from construction and maintenance operations during the service life of the rehabilitated pavement.